Public speakers are often at a loss in beginning a speech. Somehow, they‘ve got to get the attention of all those people! Many preachers use funny stories or bizarre statistics to make church folks sit up and notice. Probably, you know exactly what I mean. Strangely, the apostles began their sermons quite differently. In Acts chapter 3, after healing a lame man at the temple, Peter addressed the excited crowd by saying, “Men of Israel…the God of Abraham, and the God of Isaac, and the God of Jacob, the God of our fathers, glorified his servant Jesus.” Not exactly very catchy. Certainly not very funny. But in Acts 4:4 we read, “many of those who had heard the word believed.” Hmmm. Maybe it’s time to sit up and notice. What was it that made those people believe? And what did they believe?

First, the people believed something about God. The gospel begins with God not you. Specifically, the gospel begins with the “God of Abraham.” In other words, God saves sinners, sinners don’t save themselves. God mercifully and sovereignly called idol-worshipping Abraham to follow him. Then, God supernaturally gave 100 year old Abraham a son named Isaac even though humanly speaking it was impossible. Then, this same God, saved a lying, stealing, polygamist named Jacob! Can you see why people were interested in Peter’s message? They had come face to face with an amazing God! They learned about a God who initiates a loving relationship with real sinners when it’s impossible for those sinners to come to God on their own. Are you interested in a God like this? Or are you still interested in hearing funny jokes?

Peter moved on to speak about Jesus. He taught the people that although Jesus was God’s holy and righteous Messiah, both Jews and Gentiles conspired together to kill him. However, God raised him from the dead. Maybe you don’t believe in the resurrection. After all, “science” claims to disprove that fact. Well, if you knew the God of Isaac, who can do impossible things, then you’d believe easily that Christ rose from his grave. Amazingly enough, Peter went on to say that everyone, including the Jews and Romans who killed Jesus, can find forgiveness of sin by turning to Jesus in faith. Perhaps that’s a bit tough to swallow. Anyone can be saved?! Yes. And if you knew the God of Jacob, who saves really big sinners, then you would know God’s mercy. Does any of this interest you? Or would you rather hear a message about yourself than Jesus?

What will it take for the gospel to get your attention? What does God have to do? He has already given his only Son to die on a cross that whosoever believes in him shall not perish but have eternal life. Many people who heard Peter believed. They believed that God saves big sinners all by himself through the work of Jesus. Will you also believe? 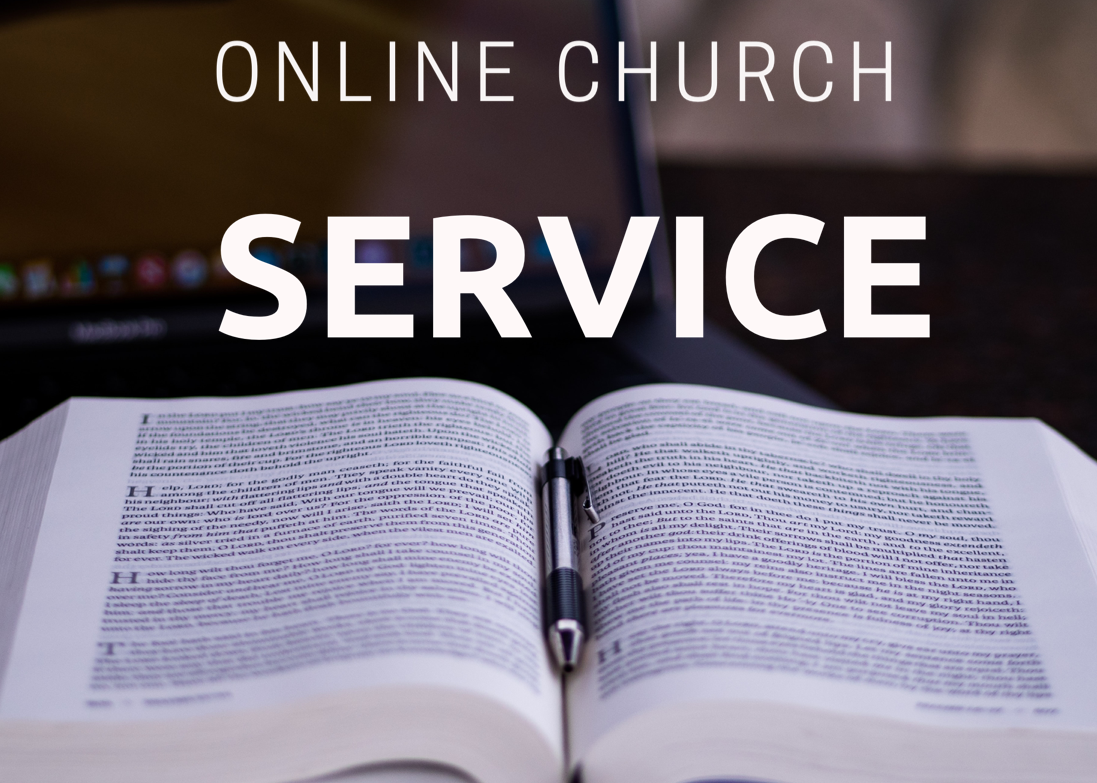